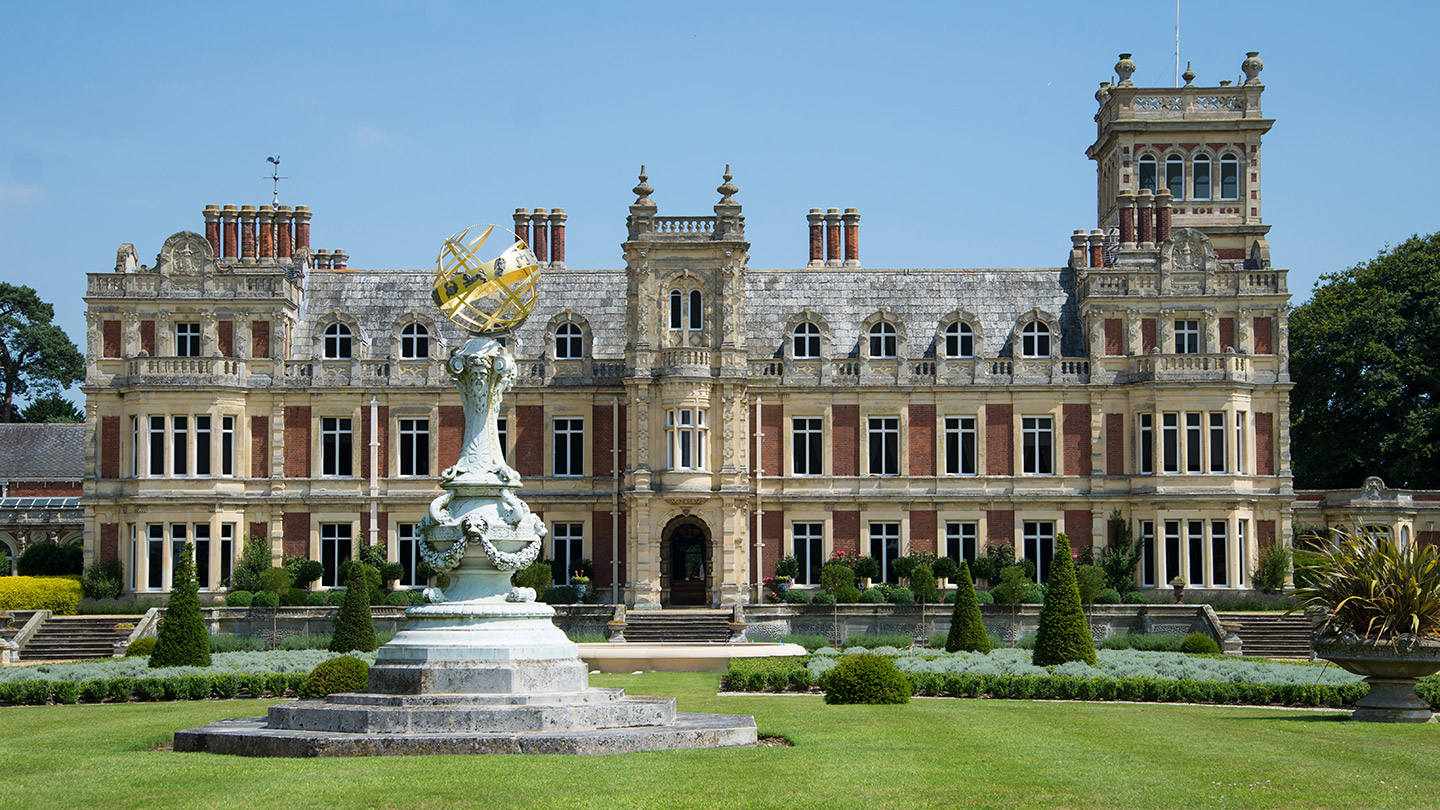 Our season runs from Thursday 9th April until Sunday 27th September 2020. During our season we open from 10am – 5pm on Tuesday, Thursday, Sunday and Bank Holidays (Hall & Gardens). For the months of July and August only we are also open on Wednesdays, gardens only. During Easter we will be open from the 9th of April until the 19th April inclusive. Entrance to the Hall is by guided tour only. Tours last 45 minutes and run regularly from 11.30am until 3pm. Throughout the year we hold special events including garden events, tours and live music. See our website for current opening dates and times, as these may vary due to private events.

Somerleyton Hall is renowned as one of the finest Victorian Stately homes in the country, the Jacobean Manor house is now encased in John Thomas – Prince Albert’s star sculptor who worked extensively on the houses of Parliament reinterpretation in the Italianate style with two towers dominating the skyline. The Clock tower by Vulliamy lost out to in Prince’s Albert famous competition to design what is now Britain most icon landmark – Big Ben.

Considered one of the finest gardens in East Anglia since the mid 17th century, the gardens at Somerleyton continue to delight. Set over 12 acres, the garden is slowly being re-imagined as a series of interconnected ‘rooms’. The centrepiece is the Nesfield Parterre to the west of the hall, restored in 2012/4 by Norfolk’s finest landscape architect and historian George Carter. My Lady’s Garden next to Nesfield’s famous yew maze (1846) is being transformed by Lady Somerleyton as a rose garden with restoration of the four lead statues that surrounded Mercury.