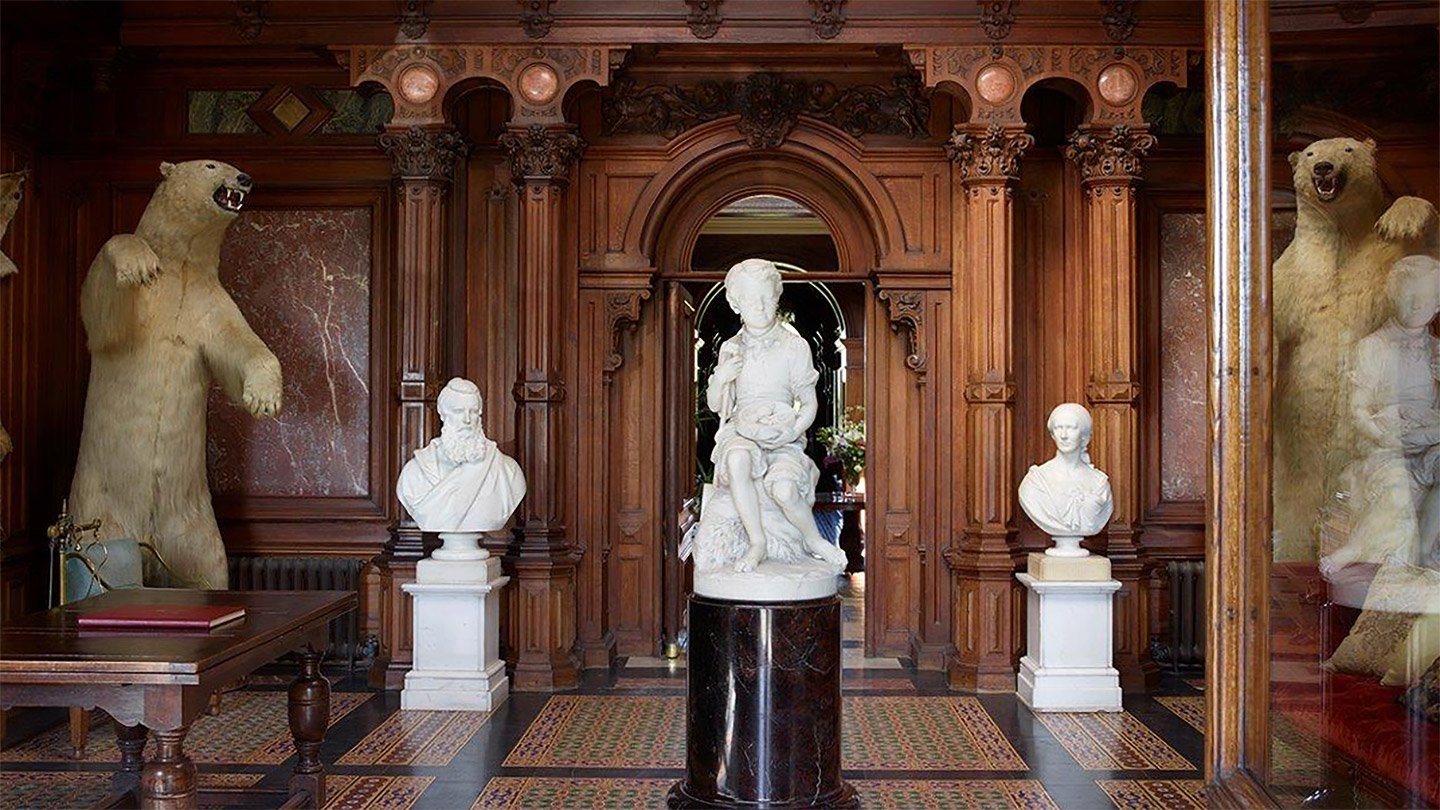 Uncover the story of an estate dating back 900 years

Somerleyton or Somerledetuna to use the Norse name, has been a recorded homestead since the Vikings scorched and settled the country’s eastern coasts. Ulf the freeman was unceremoniously pushed off his holding in 1068 as the conqueror dished out manorial titles to his loyal lords - in this case to Sir Peter Fitzosbert. Sir Peter married Isabella Jernigan, a prominent Danish family who had been the warlords to King Canute hundreds of year before and the first long dynasty at Somerleyton began.

The Jernigans built a fine early Tudor house and were the lords of Somerleyton until the accession of Elizabeth the First in 1533; they were Catholic and sensing the tide against them emigrated to America. John Wentworth was the lucky beneficiary having risen from carpenter's son to prominent lawyer to the aristocrats of east Anglia.

It is not clear if John undertook a grand tour himself but he worked for and was influenced by the Duke of Norfolk and set about a grand reinvention of the Somerleyton homestead. He did this in grand style building a fine Jacobean mansion with Dutch gables, stables and most impressively pleasure gardens considerably more elaborate than those seen today.

Sadly the Wentworths only spanned two generations and Somerleyton stagnated until the 1840s when Sir Samuel Morton Peto a Victorian Baronet, engineer and railway pioneer unleashed his industrial fortune upon the estate. Peto immediately engaged two of Victorian England's greatest achievers, John Thomas, sculptor and architect to Prince Albert, and William Andrews Nesfield, celebrated garden designer to the aristocracy. The stunning results are the hall you visit today. 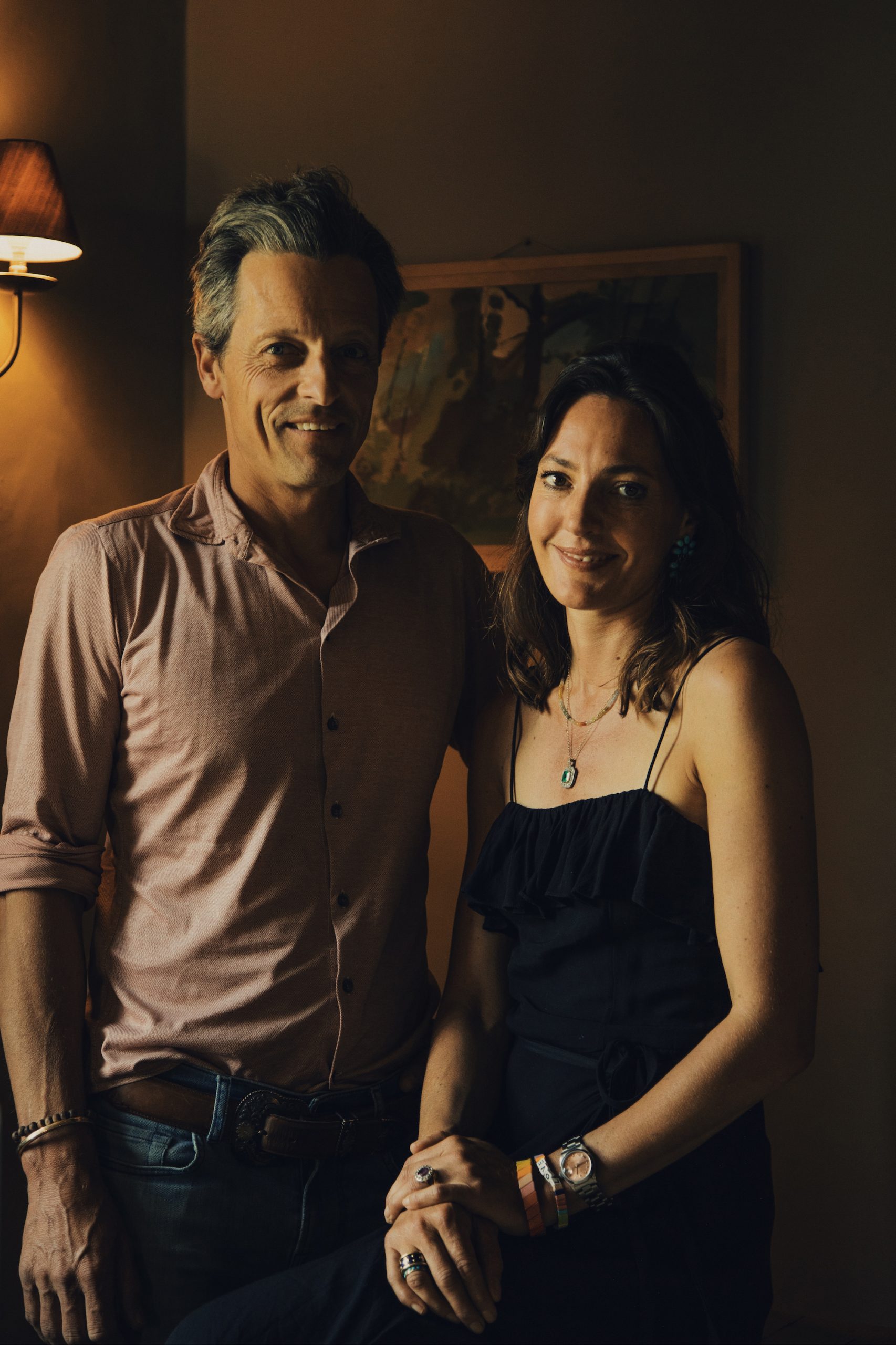 In keeping with the dramatic reversals of fortune that beset so many during the English industrial revolution, Peto never enjoyed his lavish home, becoming bankrupt in 1861 – selling to Sir Francis Crossley. Buoyed by his success in the carpeting industry and politics, Sir Francis made the Hall his new home. The estate stayed in the family across the 20th and into the 21st century and is currently run and resided in by Hugh Crossley, the 4th Baron Somerleyton.

We've been carrying out wildlife and butterfly sur

First heifer calf on the park with her mum and sib