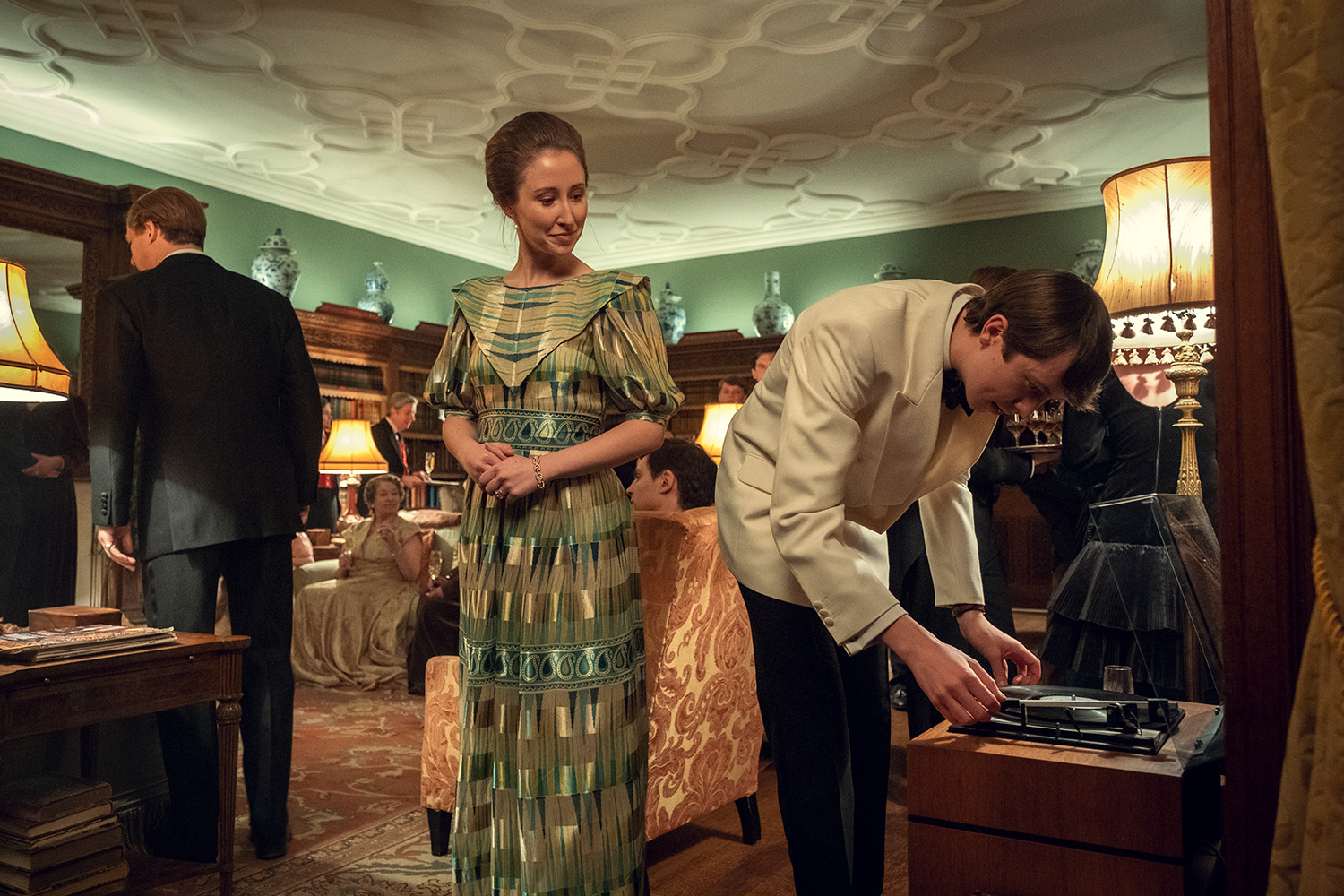 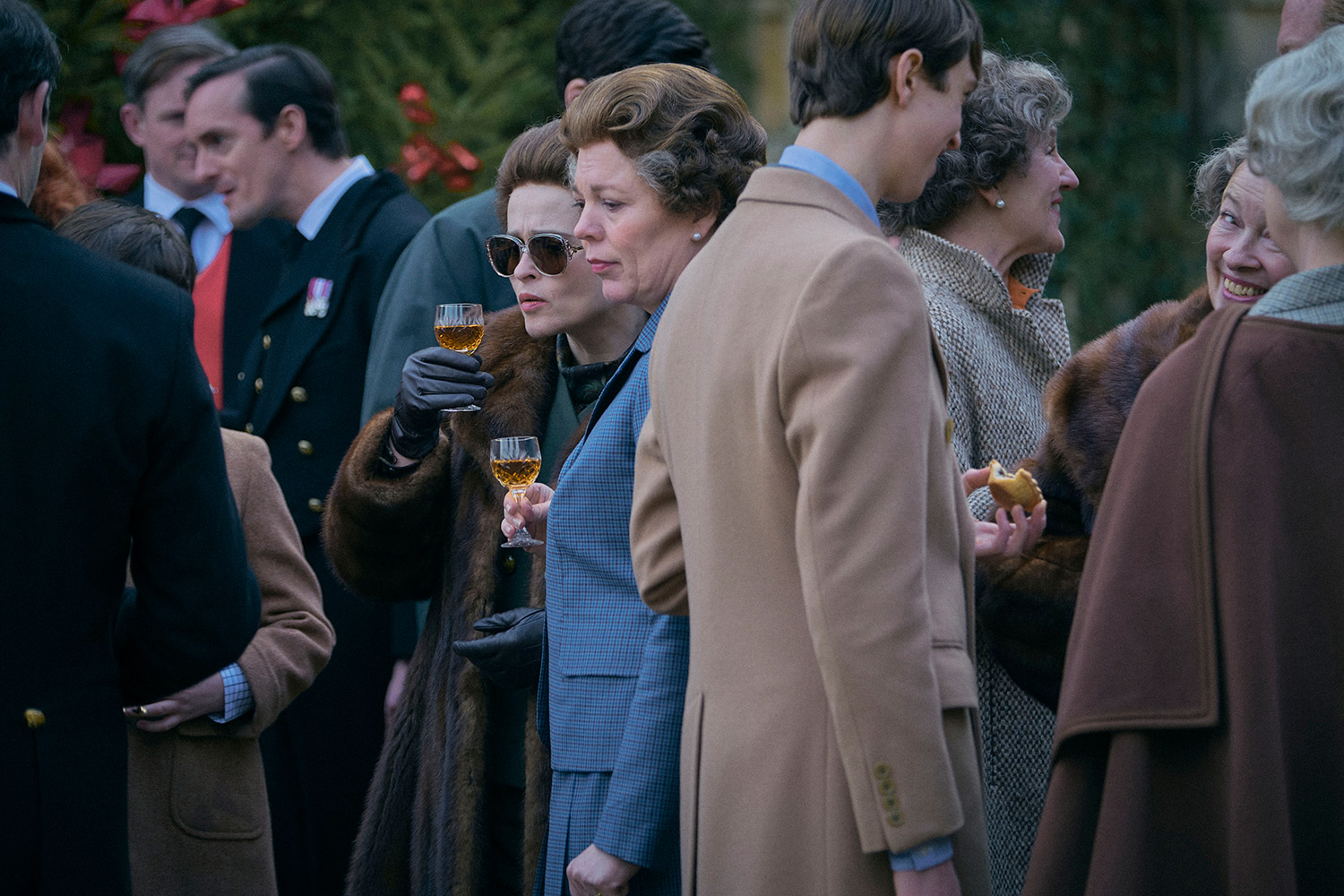 The Crown, Netflix’s ratings topping drama about the Queen’s reign, returned last weekend and there was something familiar about one of its locations. Sandringham, the Queen’s beloved Norfolk royal estate, was recreated by Suffolk’s own Somerleyton Hall, near Lowestoft.

Several key scenes were shot at the Suffolk mansion depicting Sandringham as this is where the Queen always spends Christmas. Dramatically it works because the festive season is traditionally the main time when the entire Royal Family gather together for an extended period, and in these latest episodes get to know the Princess of Wales.

Photos courtesy of Netflix, showing the cast of the Crown in Somerleyton’s Library